Home of the Knights 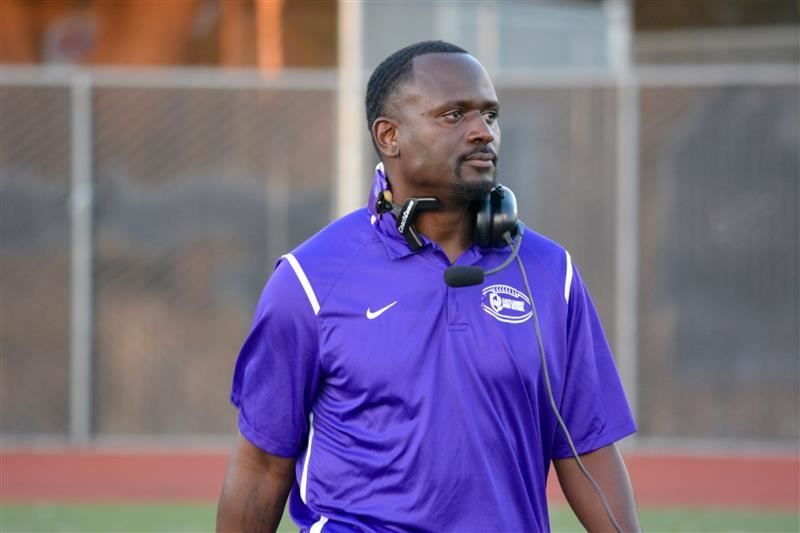 “We’re not just a team, we’re a brotherhood and a family. It’s not just enough to build a culture of high achievement on the field. Winning begins at home, in the classroom, in the community and then on the field. Our program encompasses the foundation of what it means to be a Knight and then cultivates pride and what it takes to play as a team. This pride stays with each player for life. It’s about rebuilding a program, it’s about setting a standard.” -Edward Washington, head coach

As current head coach and alumni of Castlemont High School, Edward Washington established a robust football program that not only helped establish Castlemont as one of the safest schools in the District during the 2016-2017 school year but increased overall school and athletic enrollment by 65%, graduating 100% of his senior athletes. Building a varsity and junior varsity program from the ground up Washington proved himself as a dynamic leader taking his Varsity Program to two OAL Silver Bowl Championship games within 3 years of taking the program over. 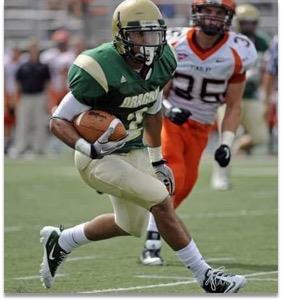 A former 3 year starter at Salesians High School and 2 time conference player of the year Singleton has defined himself a true champion becoming an All Conference quarterback and 2 time Bowl Game Winner at College of San Mateo and All Conference Wide Receiver and Return Specialist while at Tiffin University. As a former Quarterback and Wide Receiver Coach for Alameda High School and former Offensive Coordinator and Quarterback Coach for Castlemont, Singleton has a background in ushering in a culture of excellence and records. 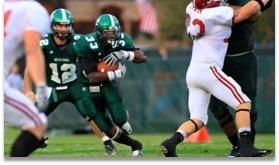 As a First Team All Conference Selection at Running Back Jointer proved himself as a force earning 25 touchdowns in two years and a scholarship to Delta State University where he had a standout career. As a coach, Jointer developed All City OAL MVP Jihad Stevens, who accounted 1,400 rushing yards and 2,000 all purpose yards. 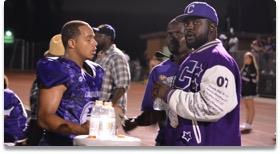 OUSD prohibits unlawful discrimination (such as discriminatory harassment, intimidation, or bullying) against any student, employee, or other person participating in district programs and activities, including, but not limited to, those programs or activities funded directly by or that receive or benefit from any state financial assistance, based on the person's actual or perceived characteristics of race or ethnicity, color, ancestry, nationality, national origin, ethnic group identification, age, religion, marital, pregnancy, or parental status, physical or mental disability, sex, sexual orientation, gender, gender identity, gender expression, or genetic information, or any other characteristic identified in Education Code 200 or 220, Government Code 11135, or Penal Code 422.55 or Title IX, or based on his/her association with a person or group with one or more of these actual or perceived characteristics (5 CCR 4610). Complaint forms are available at school sites, on the district webpage at www.ousd.org - under District Services - Ombudsperson or at the Office of the Ombudsperson, located at 1000 Broadway, Suite 150, Oakland, California 94607. For further information, call 510-879-4281. BOARD POLICY 0410.
Copyright © 2002-2020 Blackboard, Inc. All rights reserved.