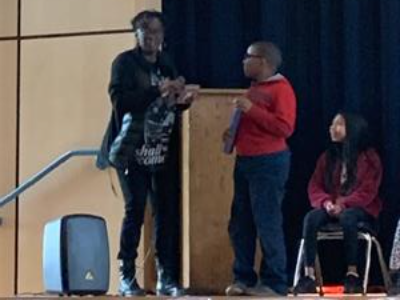 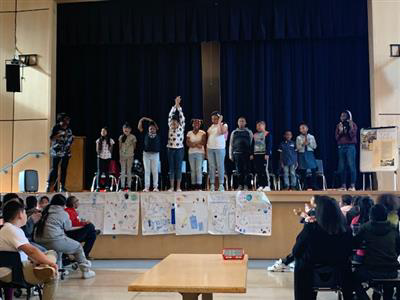 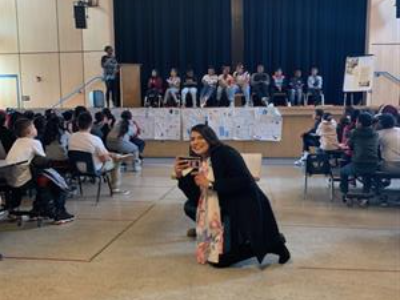 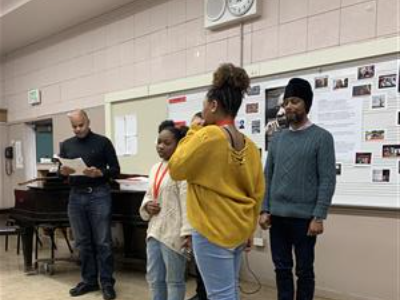 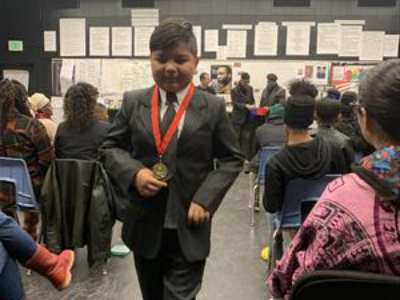 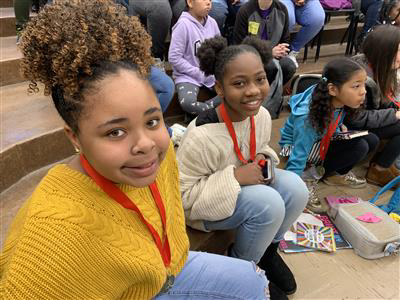 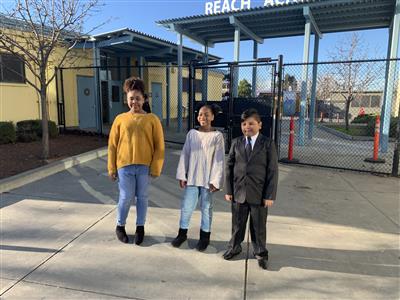 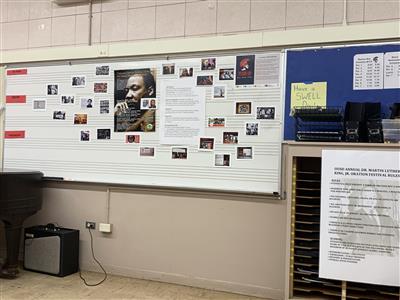 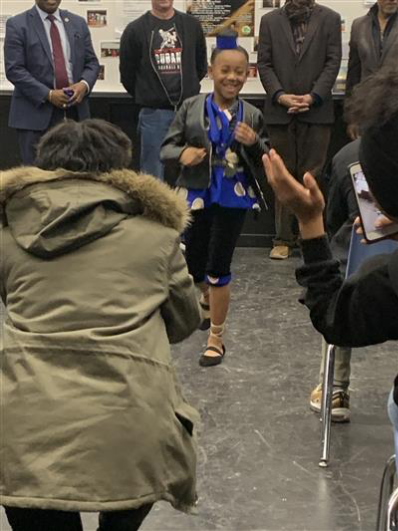 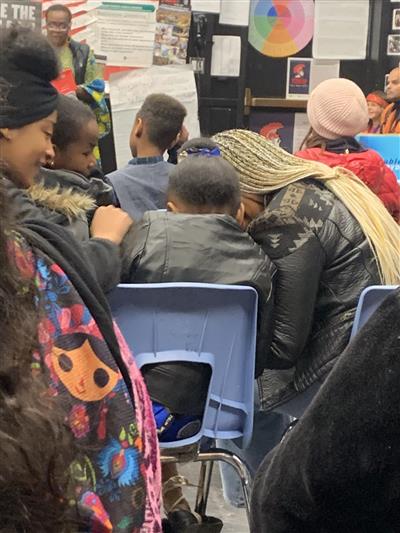 OUSD NONDISCRIMINATION STATEMENT: OUSD prohibits unlawful discrimination (such as discriminatory harassment, intimidation, or bullying) against any student, employee, or other person participating in district programs and activities, including, but not limited to, those programs or activities funded directly by or that receive or benefit from any state financial assistance, based on the person's actual or perceived characteristics of race or ethnicity, color, ancestry, nationality, national origin, ethnic group identification, age, religion, marital, pregnancy, or parental status, physical or mental disability, sex, sexual orientation, gender, gender identity, gender expression, or genetic information, or any other characteristic identified in Education Code 200 or 220, Government Code 11135, or Penal Code 422.55 or equity or compliance with Title IX, or based on his/her association with a person or group with one or more of these actual or perceived characteristics (5 CCR 4610). BOARD POLICY 0410. BOARD POLICY 1312.3. BOARD POLICY 4030. BOARD POLICY 5143.3. BOARD POLICY 5145.7. Complaint forms are available at school sites, on the district webpage at www.ousd.org - under District Services - Ombudsperson or at the Office of the Ombudsperson, located at 1000 Broadway, 1st Floor, Suite 150, Oakland, California 94607 or via telephone (510) 879-4281. For Parent/Student Discrimination, Equity or Title IX Concerns, please contact: Ombudsperson/Title IX Coordinator at www.ousd.org/complaints or (510) 879-4281
Copyright © 2002-2022 Blackboard, Inc. All rights reserved.