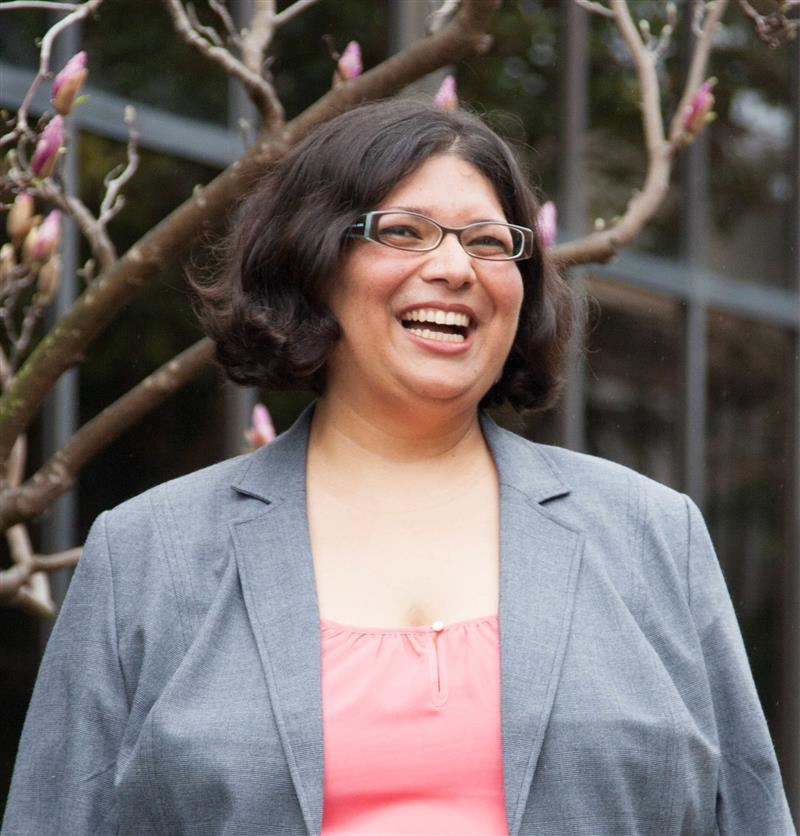 Director Gonzales is a Bay Area native, raised in Hayward, Modesto and Castro Valley, where she went to Canyon Middle School and Castro Valley High School. She is a product of great public schools, and knows that her success and her love of learning are partly products of the great teachers she had as a child and young adult.

Director Gonzales grew up in a progressive family, and worked on her first organizing campaign in high school, when she was recruited to the No on Proposition 187 campaign by Californians for Justice (CFJ). Proposition 187, if implemented, would have denied access to any public services for undocumented families in California, including schools. She went on to work with CFJ on many economic justice campaigns, launching a career in organizing and service to her community.

Most of Director Gonzales's career has been spent in the labor movement and philanthropy. After graduating college, she went to work for SEIU United Healthcare Workers West, where she organized home care workers, most of whom earned minimum wage and no benefits prior to unionization. She realized how critical a strong labor movement is in creating economic security for low-income communities of color, and also discovered a passion for leadership development, which is the focus of her volunteer work in the community today.

Before joining the OUSD Board, Director Gonzales served as Vice President of the board of La Raza Centro Legal, which provides free legal services to seniors, immigrants and workers. She also served on the Oakland Library Advisory Commission (LAC) and the Alameda County Human Relations Commission. Additionally, she is a Friend of the Martin Luther King Jr Branch Library in District 6.

Director Gonzales was elected President of the Board by her colleagues on January 4, 2021 and served in that role through January 3, 2022.

She is a proud resident of District 6, also works as a freelance leadership coach and political strategist, and maintains a blog at gonzalesforschools.com.