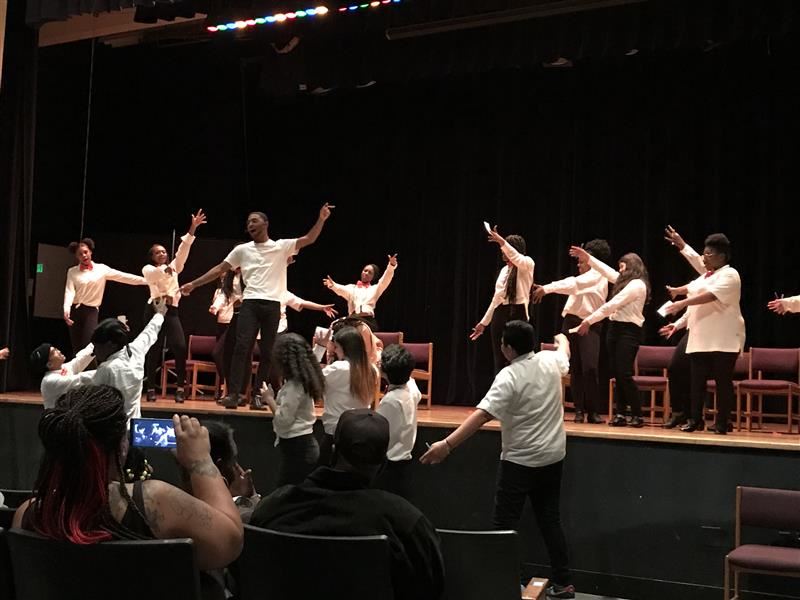 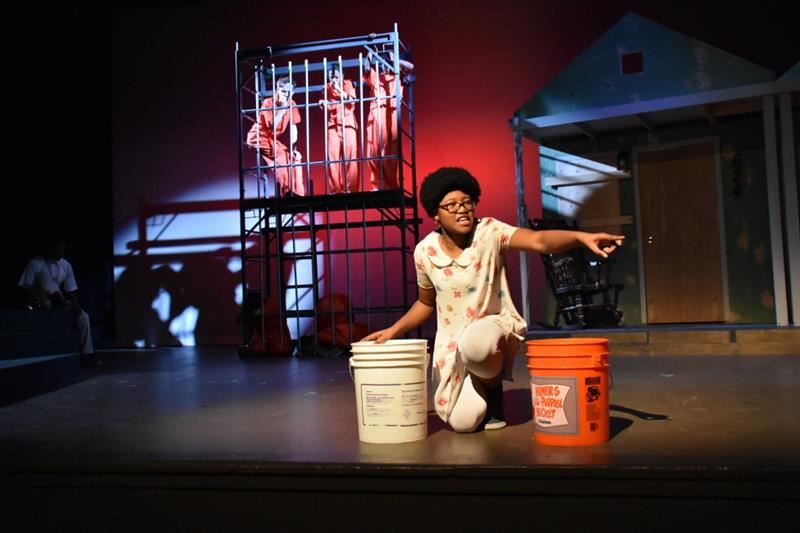 The current Theatre Arts Program at Oakland Tech began in 2005, as a district, school, parent and community effort to increase access to the performing arts school wide. The Oakland Tech Drama department focuses on modern and classical theatre training with the goal of building personal integrity and strong community. Beginning and intermediate drama students learn theatre skills such as: vocal training, improvisation, text analysis, playwriting, character development, physical theatre, and spoken word. Advanced students are a part of the pre-professional student ensemble, OakTech Rep that focus is the production of Oakland Tech’s play productions. Recognized for the last 6 years as one of the top high school theatre programs in the U.S. by the American High School Theatre Festival, OakTech Rep specializes in original, collaboratively created productions that are both timeless to the human condition and relevant to our times. 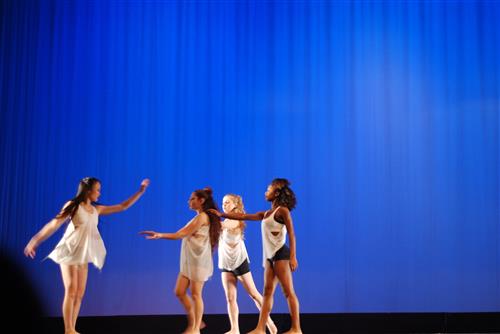 Over the course of a year, Skyline’s season consists of 12 large-scale productions, frequent off-campus performances, and multiple opportunities to compete. School performances are held in the 975-seat, state-of-the-art Farnsworth Theater on our beautiful campus in the Oakland hills. Skyline integrates its performing arts curriculum and practice into an academically enriched program that includes many honors and AP classes. In addition to its wide range of academic classes and electives, Skyline offers opportunities for students to participate in a variety of extracurricular activities.

Skyline High School is the perfect choice for young people who enjoy the performing arts and also wish to have an academically rich high school experience. We look forward to seeing you here!