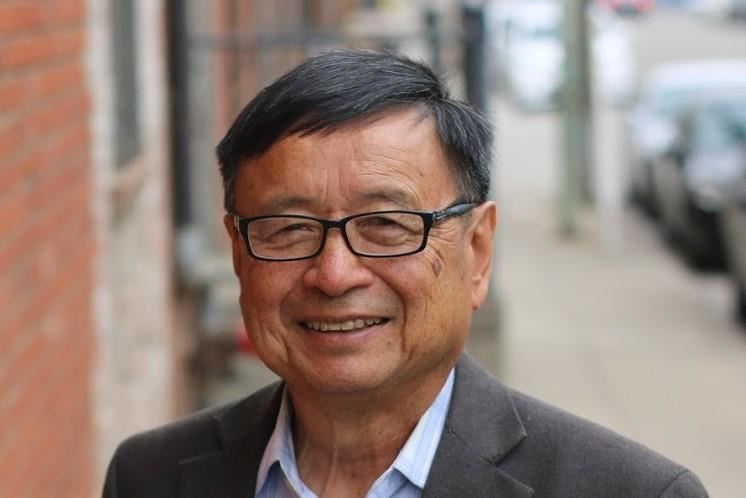 Bachelor’s Degree from University of California, Berkeley (1966); Master’s Degree from California State University Hayward (1977); Doctorate from Stanford University (1995). He was recipient of a Spencer Foundation Fellowship for his dissertation research: “Miracle Workers Wanted: Executive Succession and Organizational Change in an Urban School District” (1996).

Dr. Gary Yee served for more than ten years as an elected School Board Member of the Oakland Unified School District (2002-2013). During his tenure, he served as President of the Board for two terms. In 2013, with the sudden departure of the Superintendent, Dr. Yee was appointed by the Board as Interim Superintendent for the 2013-14 school year. Altogether, he has served since 1973 as a public-school educator: elementary teacher; assistant principal and principal; and district office administrator.

Dr. Yee also had a distinguished career preparing educators. He has been a permanent faculty member in Education Administration and Teacher Education at Boston College (1995-97), St. Mary’s College of California (1998-2000), and Holy Names University (2000-2005), where he served as the chair of the Education Department. He left that position to assume several senior management positions in the Peralta Community College District: instructional dean at Merritt College; Director of Development, Associate Vice Chancellor of Research and Institutional Development; and Vice Chancellor of Educational Services, where he retired in 2008.

Dr. Yee was the OUSD Board Representative to the California School Board Association (CSBA) and the Council of Great City Schools (CGCS), in addition to the California Association for Supervision and Curriculum Development (CASCD). He was elected as a founding board member for the Linked Learning Alliance. Dr. Yee has published a variety of scholarly research studies, written for journals and local news sources, and regularly presented at national and
regional conferences.

Dr. Yee is a life-long Oakland resident and graduate of Castlemont High School. He has two grown children, a foster daughter in college, and four grandchildren.